3 Health Insurance Loopholes You Should Be Aware Of

Although most insured people know what their insurance providers cover regarding in-network hospitals and physicians, nearly one-third of privately insured individuals in the United States still face steep medical costs. That’s because of several loopholes in the health insurance system, which may not have been adequately disclosed by your insurance agent. Another cause may be due to insurers not wanting to pay for your medical bills.

Fortunately, you can settle these issues with the help of a bad faith attorney. These lawyers specialize in bad faith insurance cases that will help you run after insurers who don’t want to pay or didn’t disclose their policy’s limitations and exclusions adequately, which left you to face expensive hospital costs.

However, besides uncooperative insurers, some healthcare providers are also taking advantage of the pre-existing loopholes in the health insurance system, leaving many patients overwhelmed when they get their medical bills.

Here are some common loopholes in the insurance system, and what you can do to fight against them.

There’s a surprising number of insured patients undertaking costly treatments for a severe disease that have experienced their policies getting canceled despite still being in the middle of the expensive treatment, finding themselves solely responsible for the steep medical bills. This situation is called ‘rescission.’

It’s a ‘secret program’ that insurers do when a patient may have severe illness or is undergoing expensive treatment. They will usually go through your medical records from the last couple of years. When they see even the slightest inconsistency, they will automatically cancel your policy without you even knowing until you get billed from your latest treatment session.

To avoid this situation, when filling out applications for any insurance company, ensure you’re careful and honest. 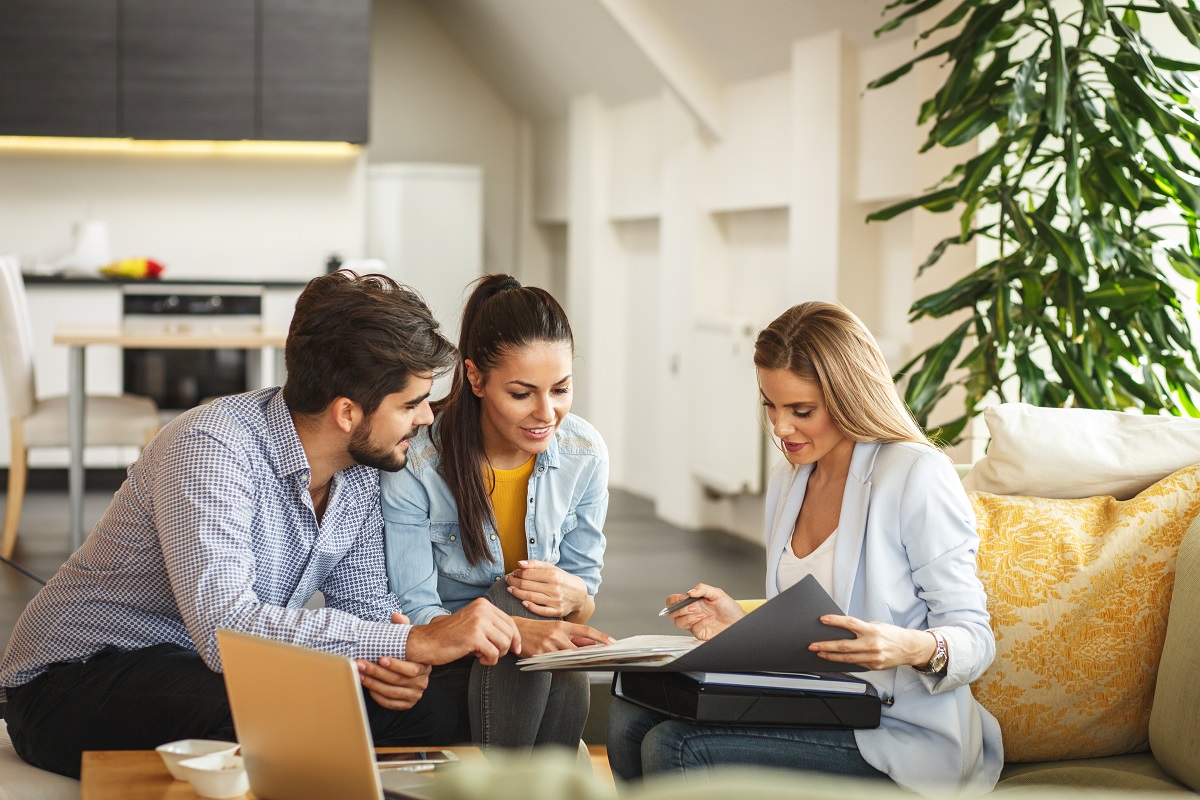 In-network means the insurance company covers expenses for facilities and doctors included in the list. In contrast, out-of-network providers are not covered by your insurer, meaning when you go to an out-of-the-network provider, you’ll be paying more since your insurance doesn’t cover them. Healthcare providers may present you with a situation where part of the treatment is covered, and the other isn’t.

For instance, when you visit an in-network medical facility for surgery, the hospital bringing in a different doctor outside of the network can leave you with a higher than expected medical bill. That usually happens without the patient knowing, meaning you won’t be able to learn about your out-of-pocket costs until you get the bill.

Even if your insurer agrees to pay some amount for the out-of-network providers, hospitals tend to hire independent contractors that work with patients from different facilities. Because of this, doctors can charge higher prices, leaving you with a steeper bill than you were anticipating. Unfortunately, there isn’t much you can do with this situation, especially when facing emergencies.

They Don’t Cover Everything

Despite what they advertise, most health insurance plans don’t cover all your healthcare costs. That’s because insurance consists of numerous coverage options that easily get altered by deductibles, co-insurance, and co-pays. However, no matter what your policies are, you still have to pay some form of out-of-pocket costs.

Although these loopholes have long been existing in the health insurance system, many patients still fall victim to it. That’s why it’s best to hire a lawyer to help you throughout the process and come up with a solution or avoid the steep hospital bills by being prepared and aware.

All Posts »
PrevPreviousDivorce in Indiana: Filing, Proceedings, and Settlement
NextWhat Kind of Taxes Should You Pay as a Business Owner?Next
Scroll to Top