The COVID-19 pandemic has caused huge spikes in break-ups and marriage separations. Divorce rates are increasing worldwide as pandemic-age challenges continue to strain relationships. With divorce cases reaching record-highs, child custody is likely to ensue between couples with underage children.

Knowing how to win child custody is important for any future single parent. Although most people assume judges often favor mothers in awarding custodial rights, a lot of things have changed. Child custody and divorce lawyers are getting more proficient in handling family law cases. Fathers are also becoming keen to fight for their privilege to have the kids, especially if the mother is an unfit parent, the household is unsafe, or they want to stay actively involved in their children’s lives.

Of course, going through a divorce and child custody is never easy for everyone involved. But if you’re keen to prove you’re the better parent in the eyes of the law, it’s important to understand the court’s standards and expectations in terms of being the ‘better parent’. Knowing these tips will give you a greater chance of winning and have the kids live with you.

Keep your emotions at bay

If you went through an ugly divorce, going through a custody battle can get even more stressful since the kids are already involved. The first rule is to stay off the offensive side by leaving all negative emotions out of the case and focusing on improving your claims. If you really want to have the kids with you, control your emotions, regardless of what your spouse says against you.

In most custody cases, both parents have to make good claims about themselves that they’re willing to put their partners in a bad light. But no matter how these statements provoke you, it’s important to keep your calm. The last thing you want is to let go of words or phrases you might regret later.

Avoid emotional outbursts and don’t send messages/emails or make phone calls that contain hurtful messages or emotional attacks. This can make the situation worse by making you look violent and emotionally unstable.

During a child custody battle, avoid legally attacking your partner. Some may even file a restraining order against their partners to ruin the spouse’s legal reputation. If the court found this move unjustified, the judge may consider this as a form of fabrication. Never discredit your spouse, unless you have hard evidence to support that claim.

Instead, be willing to cooperate with your spouse. The court will recognize this as your eagerness to work together, which will put you in a better light. Demonstrate a collaborative attitude rather than a damaging one. The judge will confirm your ability to raise a kid successfully. 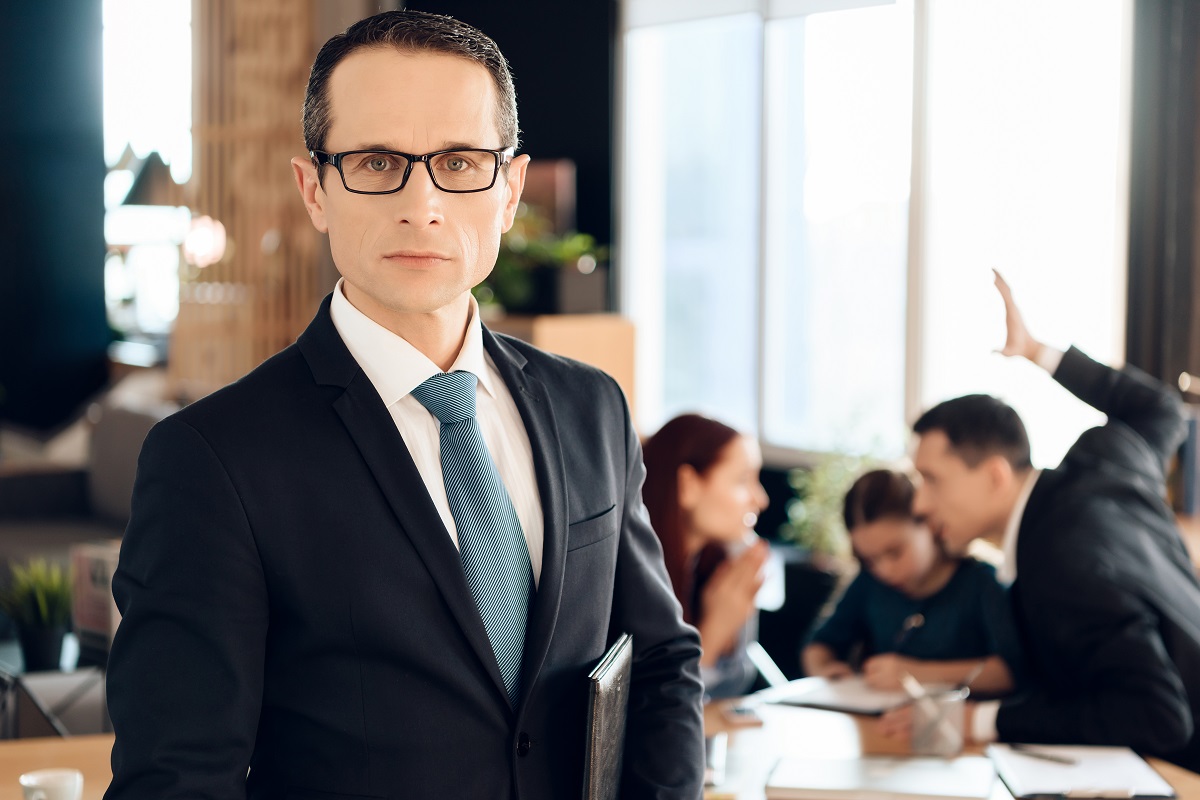 Show that you’re the better parent

The next tip is important for parents who want sole custody. Although this may sound trivial, the judge will investigate how well you know your kids by asking a lot of questions about them. They won’t ask you what your kids like or hate, but they want to know your level of dedication as a parent. If you know a lot of things about your kids, then there’s no need to worry about this.

When it comes to parental rights, make sure to perform your responsibility once the court granted visitation rights. Maximize the time spent with your kids and make sure to follow their regular routines at home and school, such as chores and homework. Don’t devote too much time to movies, water parks, bowling, dining out, and other fun aspects of parenting. You have to demonstrate how your role as a parent is contributing to the child’s well-being.

The physical and psychological well-being of the child are two important factors when filing a sole custody petition. Make sure you’re more than ready to handle and keep up with your child’s routine, eating schedule, after-school activities, and sleeping habits. The court knows which parents promote a healthy lifestyle in their kids.

There are cases when the judge fails to identify which parent should win the custody battle. In this case, you might consider joint custody.

A great tip is to have a parenting plan if the judge rule in favor of joint custody. This will allow both parents to establish a schedule so kids have quality time with both parents.

Good parenting abilities are developed over time. This is very important in winning custody battles since it’s all about proving that you’re physically, emotionally, and mentally capable of supporting the kids. But if your partner expresses their willingness to take part in the children’s upbringing, you have no reason not to let them.