What You Should Know about Gun Ownership in the USA

Gun control and ownership in the US is a largely debated topic. Each time a mass shooting, where media tags are indiscriminate, more antagonism builds between these two sides. The Constitution’s Second Amendment provides the basis for gun ownership and possession in the country. But people are asking, how are guns regulated in the USA? Who is allowed to own, buy or sell them? Are there age requirements for those who wish to purchase firearms? Is it legal to purchase guns from online shops? Are there loopholes in the gun control policy? These questions are just some of the few that people interested in buying or owning a gun would raise.

Here are some facts that answer the most common questions about gun control and ownership in the USA.

Is There a Minimum Age for Owning a Gun?

Citizens and legal residents should be at least 18 years of age to purchase rifles, shotguns, and ammunition. Other types of firearms, such as handguns, can be purchased by those 21 years and above. This is provided in the Gun Control Act of 1986. Local ordinances or officials may issue higher age restrictions, but lowering the federal minimum is not allowed.

Are There Restrictions on Who Is Allowed to Possess Firearms?

People deemed to be a danger to society, such as fugitives and patients committed to mental institutions, are restricted from purchasing and possessing firearms. Likewise, people who are previously convicted for felony and served at least a year in prison, those who served more than two years fur to a misdemeanor are also prohibited. Federal law also restricts gun ownership for those found unlawfully using or possessing controlled substances such as marijuana. Restrictions also apply to individuals with restraining orders, dishonorably discharged from the military, unauthorized migrants, and those who renounced their citizenship.

Both the state and local governments regulate who may carry firearms in public, but laws regulating who may receive and possess remain with the federal government. Also, the Bureau of Alcohol, Tobacco, Firearms and Explosives Division regulates licenses for gun dealers. On the other hand, the National Firearms Act of 1934 regulates firearm accessories, machine guns, and shotguns.

Who Can Sell Firearms?

Firearms dealers are also required to have Federal Firearms License. There are also requirements set such as being 21 years old, a permit for the business, and insurances from a gun store insurance agency. Local law enforcement officials should be alerted at the time they submit their application to the bureau.

Would-be dealers should meet the same criteria as those who wish to possess a firearm. The license for gun selling is about $200 for the first three years, and an additional $90 will be added for subsequent renewal. The same requirements apply to sellers online, but the firearm will be shipped to an FFL holder who will conduct background checks on the purchaser before releasing it. 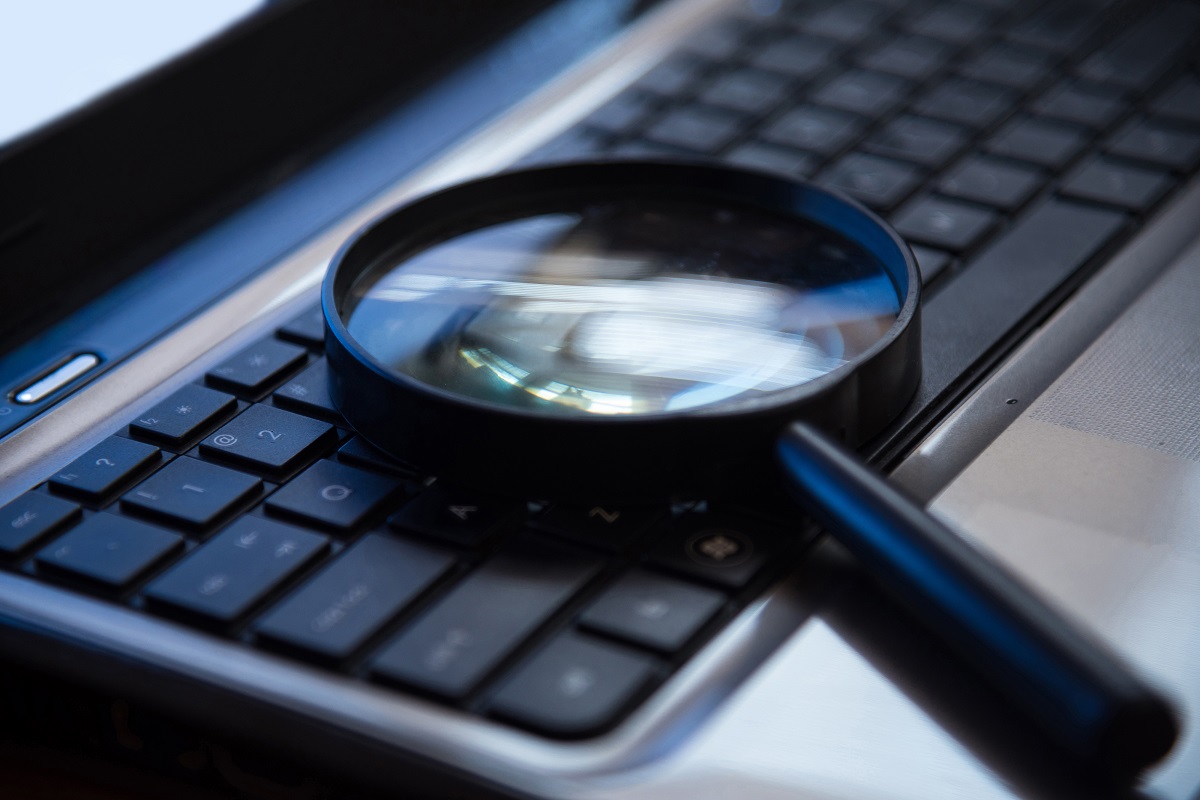 An amendment to the Gun Control Act of 1986, the Brady Handgun Violence Prevention Act of 1993, requires a background check for individuals who wish to purchase a firearm. They will fill out the ATF 4473 form, which will check for red flags such as prior convictions or restraining orders. FFL holders will utilize the data from these forms to conduct a background investigation. It takes a few minutes to conduct the check, and the FFL holder will provide a yes, delay, or deny the purchase.

What Is the Gun Show Loophole?

While the law on selling, possessing, and receiving are clear, there are no clear provisions on individual transfer of gun ownership. In some cases, a person-to-person transfer does not have FFL. Thus, not everyone who owns a gun was really subjected to a background check. The ATF provides that anybody can sell a gun from their home, a flea market, gun show, or online without FFL, as long as it is not being conducted as part of a business. People can sell a firearm from their personal collection or give them away as gifts. One can actually possess a gun without a background check and not break the law.

Gun control and ownership is a divisive topic for Americans. Many are pro-gun ownership, and others are not amenable to it. Looking at these common questions being asked, people are still confused about how strict the law really is about who gets to possess, buy or sell firearms. In some countries, only law enforcers and a few citizens are allowed to buy or carry firearms. Americans presently have lenient laws on gun control and ownership. While many appreciate it, it is also subject to abuse if the laws will not enforce a more stringent law that will address the gun show loophole.

All Posts »
PrevPreviousChanging Lawyers: When’s the Best Time to Switch to a New Lawyer
NextContracts 101: Fundamental Elements and the BasicsNext
Scroll to Top