Questions about murder charges in the UK answered

It is deemed to be one of, if not the most severe crime someone can be charged with; murder.

And while it may seem to be a somewhat black and white definition, under UK law, it is not as straightforward as person A stabbed person B, killing them, ergo, a murder charge is all that applies.

There are many nuances to consider, which is why as soon as you are charged with murder, you need to contact a criminal solicitor to defend you.

Here are the answers to some common preliminary questions that those accused of murder ask, so read on to learn more.

What is the definition of murder?

Under UK law, murder is, in essence, where person A kill’s person B with the intent of killing them or causing bodily harm. So, as you can gather, it revolves around intent. If you push someone away from yourself, and they become unbalanced and fall, resulting in their death, this would not be considered murder unless that was the aim of the push.

How is the charge of murder determined?

As mentioned earlier, the prosecution, the judge and the police will need to be confident that the incident aimed to cause serious bodily harm or death. This is why if you have been caught up in a scenario where someone has died, and you were implicated in their death, you need to contact a solicitor specialising in criminal law to help you build your case. You must disclose everything you remember about the incident to help them construct your defence. So, if there were extenuating circumstances at the time, be sure to let your solicitor know. 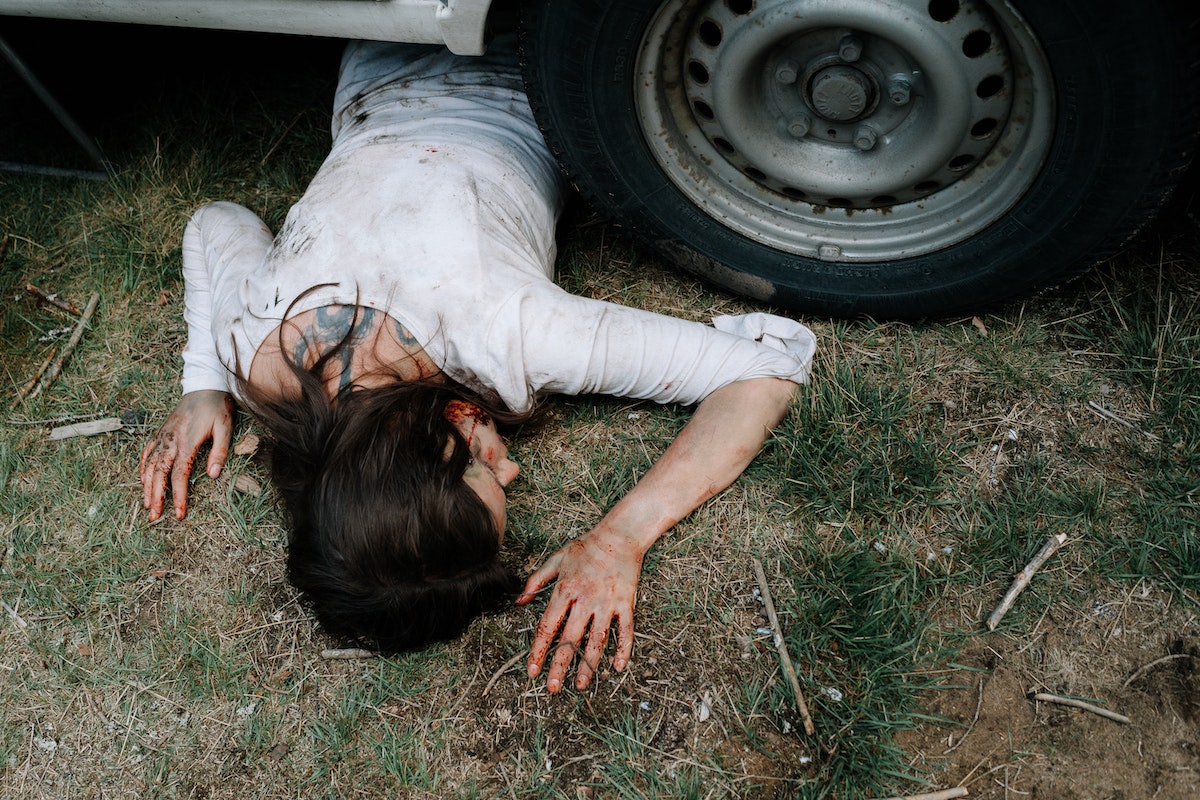 What if I was mentally ill at the time?

If you were mentally ill at the time of the murder, then your defence solicitor will push to have this considered by the judge and the prosecution.

However, there are some instances during which you may have less of a case relating to mental health issues being the underlying cause. For instance, if you wilfully stopped taking your psychiatric medication before the murder occurred, then this will need to be explored further. But many defence solicitors will use the side effects of medication as a reason why the alleged perpetrator stopped taking their medication. In short, there is no plea of insanity in the UK, but there are pleas related to diminished responsibility.

Is it murder if it was self-defence?

If you took someone’s life to defend yourself or someone else, such as a minor, then this will not typically be tried as a murder charge. But it has to be ascertained that you, person A, took person B’s life because you felt they were going to take yours or someone else’s; this can be tricky, but as earlier, always disclose this information to your defence solicitor.

How can a solicitor help me?

A solicitor who specialises in criminal law will be able to defend your side of the story with aggression and ethics, ensuring that you are not charged or tried with any charges that are not relevant. They will also aim to have any custodial sentences reduced, so if you have been arrested for murder, contact a solicitor as soon as possible!

All Posts »
PrevPreviousWhat factors play a role in choosing the right legal practitioner
NextCharged with fraud? It isn’t all over, if you have the right solicitorNext
Scroll to Top