Trademarking Colors: Can You Gain the Sole Right to Use a Color?

When it comes to trademarks, the battles are not sweet for Cadbury. For over a decade, the chocolatier has been fighting for the sole right to use its distinctive purple color for its milk chocolate products. However, in 2018, Cadbury lost the chance to exclusively use Pantone 2685C, its distinct purple, because of Nestlé’s opposition to its application.

As these kinds of stories show, trademarking colors is not a rosy task. A company must provide robust proof that the color is used to distinguish itself from its competitors.

The Lanham Act defines a trademark as any word, name, device, symbol, or combination of these things that are used to distinguish one’s goods and services from their competitors. Colors are not included in this definition, but they began to acquire trademark protection in the 1990s.

It began with Qualitex, a Chicago-based company that manufactured green-gold press pads for dry-cleaning plants. When a competitor, St. Louis’s Jacobson Products, manufactured the same item with the same hues, Qualitex took the issue to court. In fact, the case made it to the Supreme Court, which eventually favored Qualitex.

Qualitex’s upper hand lies in the fact that the colors they used can act as a symbol that sets their products apart and immediately identifies the products’ source. Moreover, the colors did not serve any other function.

Since then, companies have fought for protection for the colors that make their company stand out from the rest. The IP landscape, meanwhile, used the Pantone Color System as a standard and universal color reference.

However, acquiring protection for a color is not as easy as it sounds, as the case of Cadbury shows. The company, firstly, must prove secondary meaning, in addition to the other criteria required by the statutory definition of a trademark.

If a color has a secondary meaning, the public associates the color with a specific company. It is difficult for companies to acquire protection for colors that are widely used in the industry.

For instance, if purple is a popular color for the products in your sector, then it’s highly unlikely that purple will acquire a secondary meaning. People won’t be able to associate that purple with your company since other companies and products use it, as well. Case in point: General Mills was denied trademark protection for the yellow color of Cheerios boxes.

In contrast, if a company uses unusual or rarely seen colors in their industry, it’s easier for the color to acquire secondary meaning and, by extension, easier to be granted trademark protection. 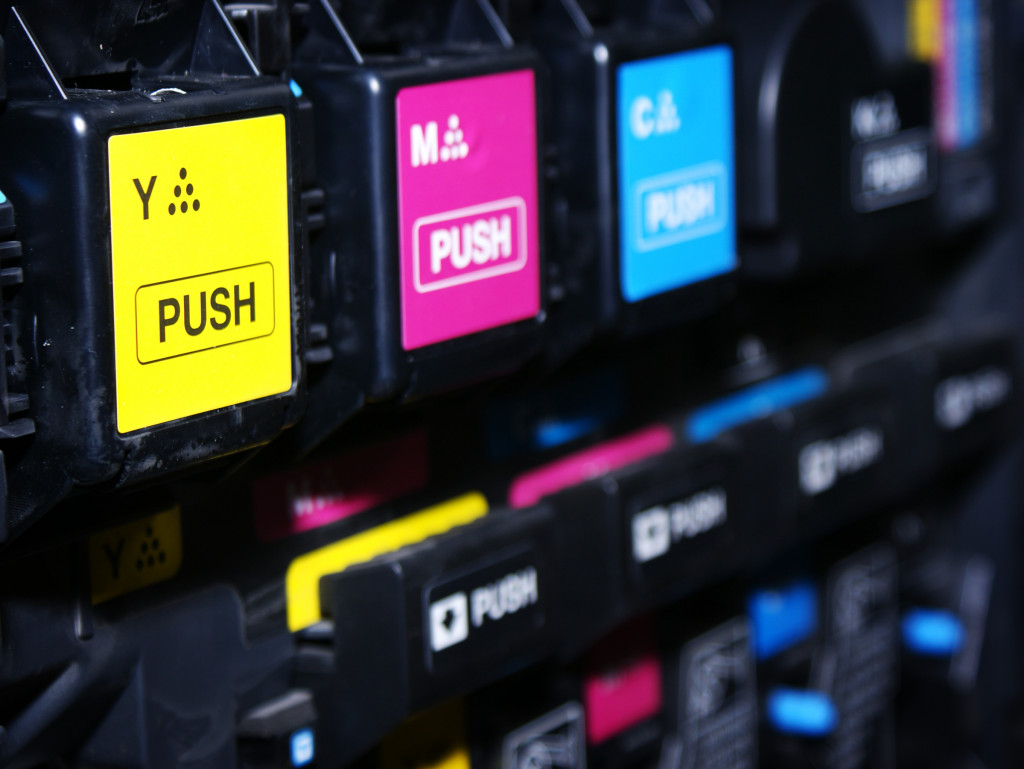 The Absence of a Utilitarian Function

To acquired trademark protection, the color must not have a utilitarian function. No matter how much secondary meaning it has established, no matter how unique the color is to a specific product, if it serves a practical purpose, it’s unlikely to be granted a trademark. The same goes for colors that affect the cost, capacity, or quality of the product.

Companies that want to trademark a color successfully should take a page out of Tiffany & Co.’s book. The luxury jeweler began using its iconic robin’s egg blue in 1845 when it was less than a decade old.

In fact, the company used the hue even before it was known for silver jewelry. The first use of the robin’s egg color was the cover of its catalog, Catalogue of Useful and Fancy Articles. Over a century of use has given the color a robust secondary meaning.

Even to the company’s current executives, it’s unclear when the exact association between the company and the Tiffany blue was established. But they can say, with assurance, that the color was associated with Tiffany & Co. as early as 1889 when the jeweler used the color in its stall at the World’s Fair in Paris.

The brand trademarked its color in 1998 and even collaborated with Pantone to give the hue a formal name: Pantone 1837 Blue.

However, not all companies have the legacy that Tiffany & Co. has. Brands might need the guidance of a trademark registration attorney to check if their colors are eligible for trademark protection.

If your chosen color has been granted protection, you’ll stand alongside Tiffany & Co., UPS, Target, and other companies that are recognizable at a glance.

All Posts »
PrevPreviousThe impact of a fraud investigation
NextPreparing for Retirement Years: What Should You Consider?Next
Scroll to Top